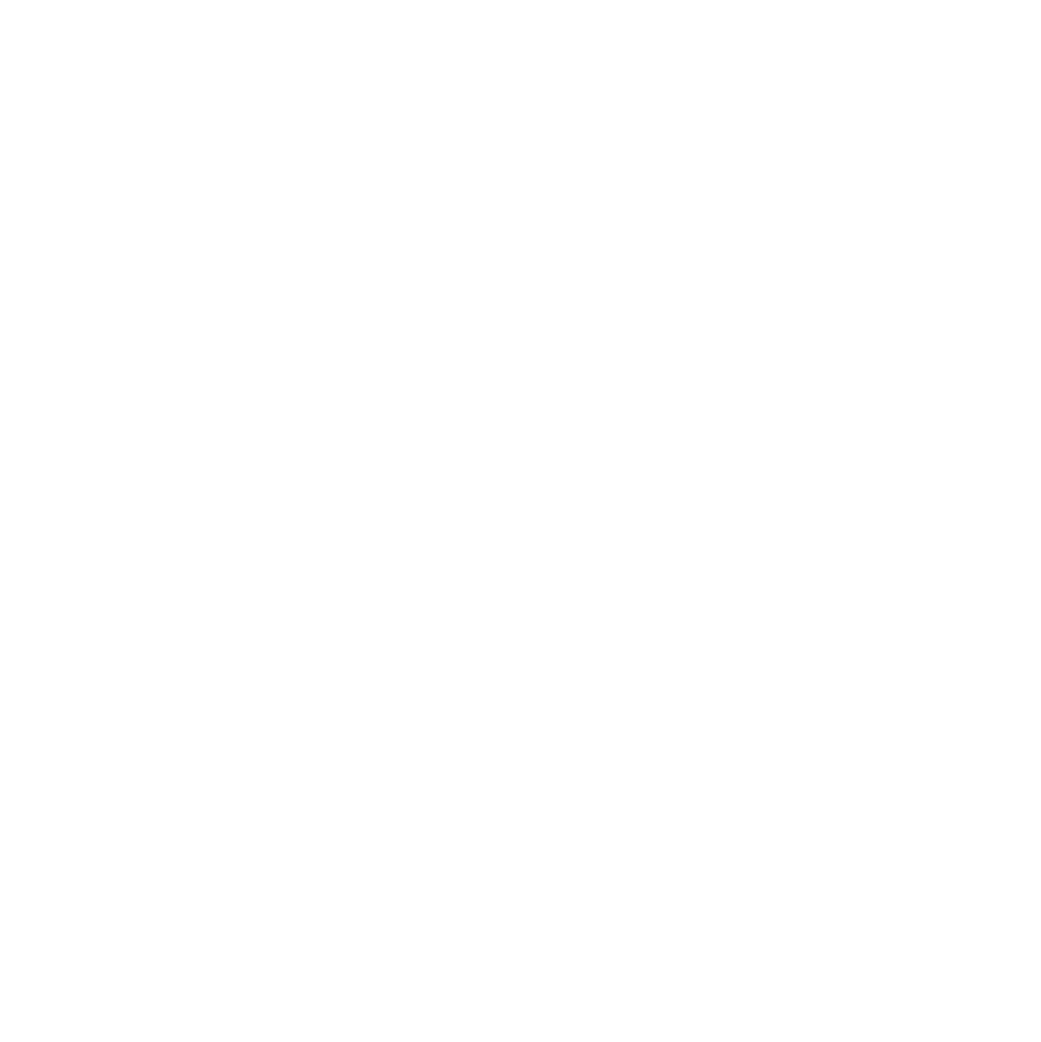 For college-bound members of The Church of Jesus Christ of Latter-day Saints seeking a forum for competitive team gaming in a faith-supportive, non-toxic environment, the Southern Virginia University Esports Association is an intercollegiate esports program that helps team members develop academically, personally, professionally, socially, and spiritually. 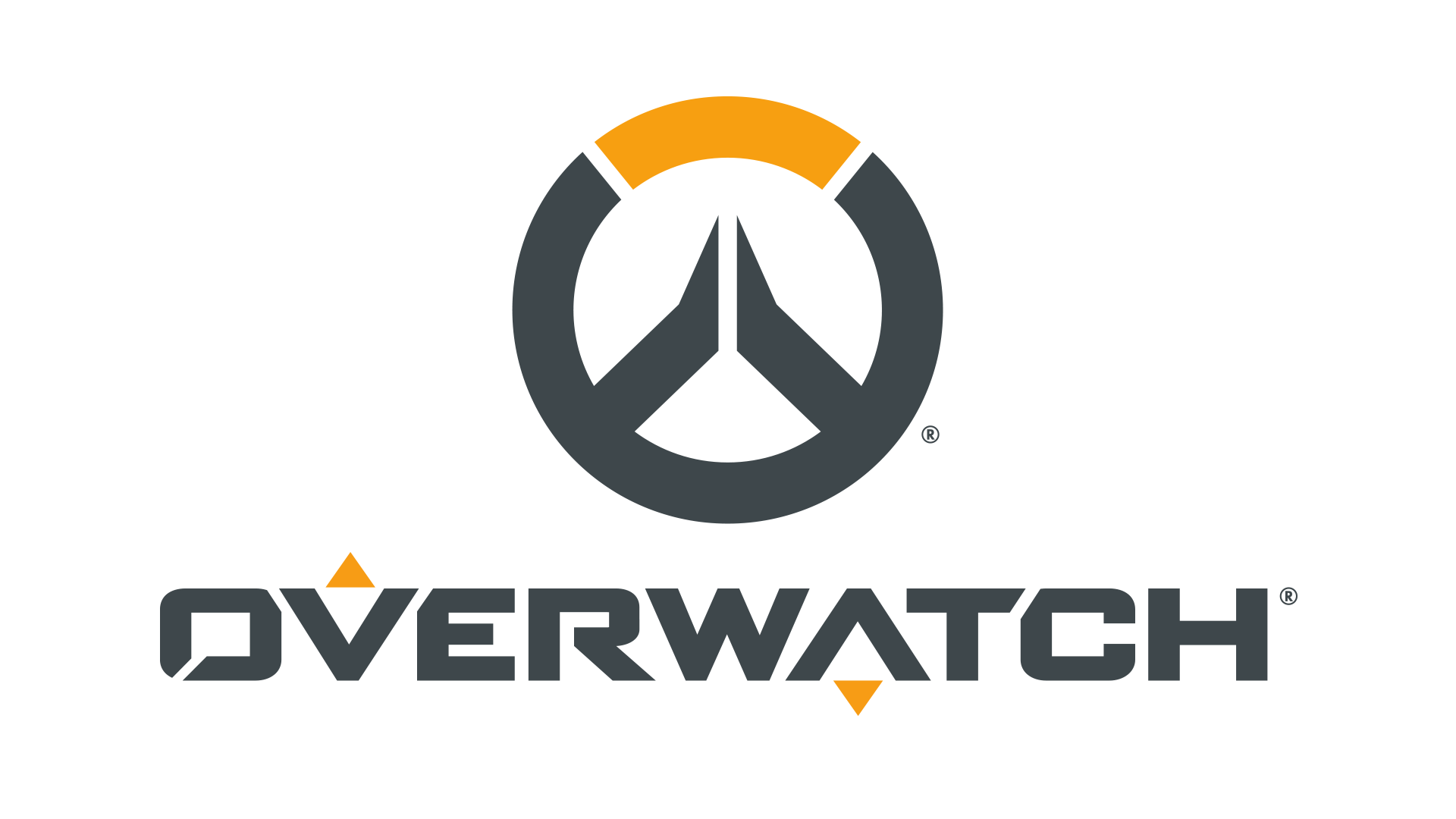 As a competitor and a coach in both esports and athletics, I’m passionate about teaching people to improve their game. I’ve competed in Rocket League since 2015 with Coach Cassell and have coached tennis for 10 years. I look forward to bringing my experience and love of gaming together to grow the Southern Virginia University esports program and provide our players with the best experience. 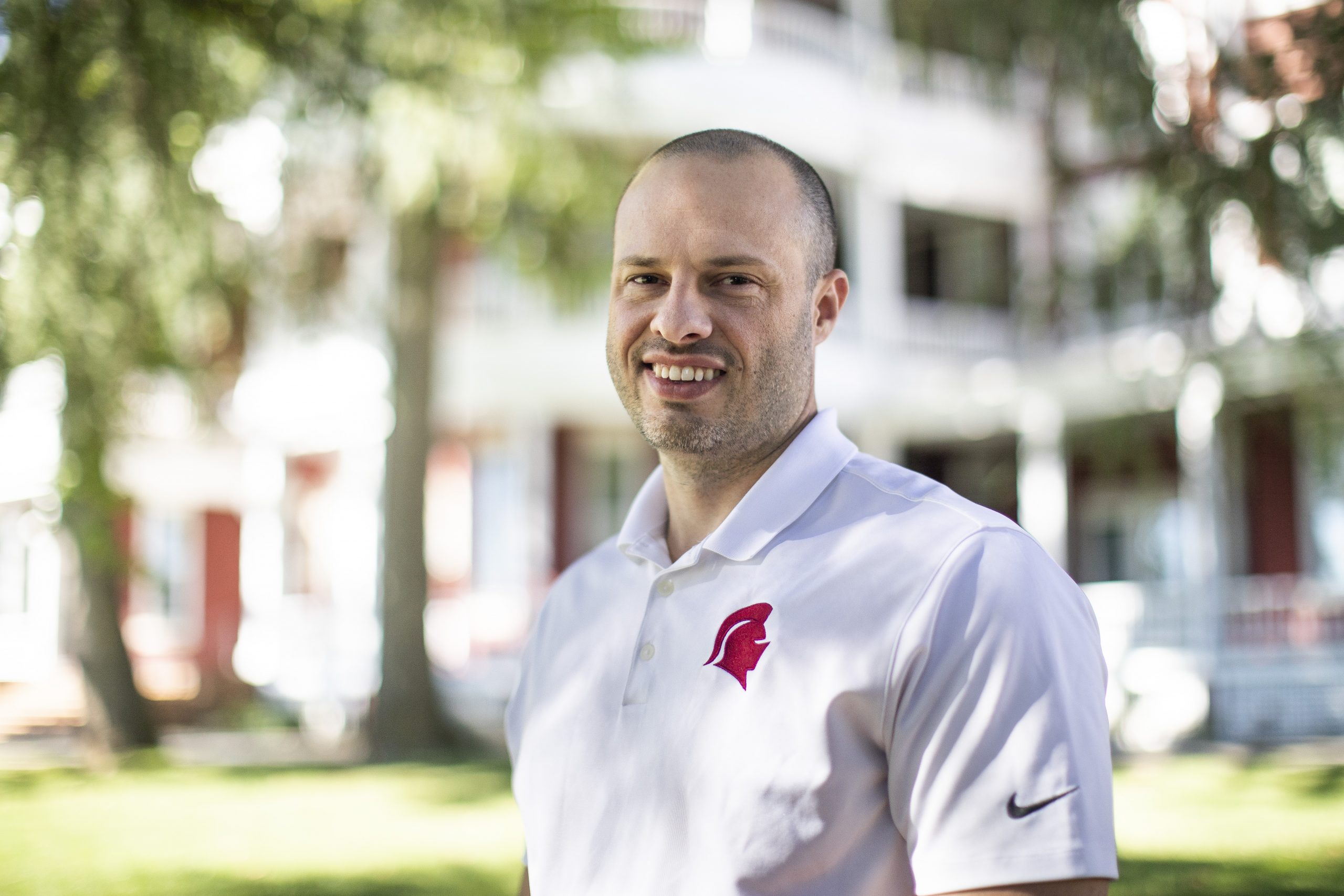 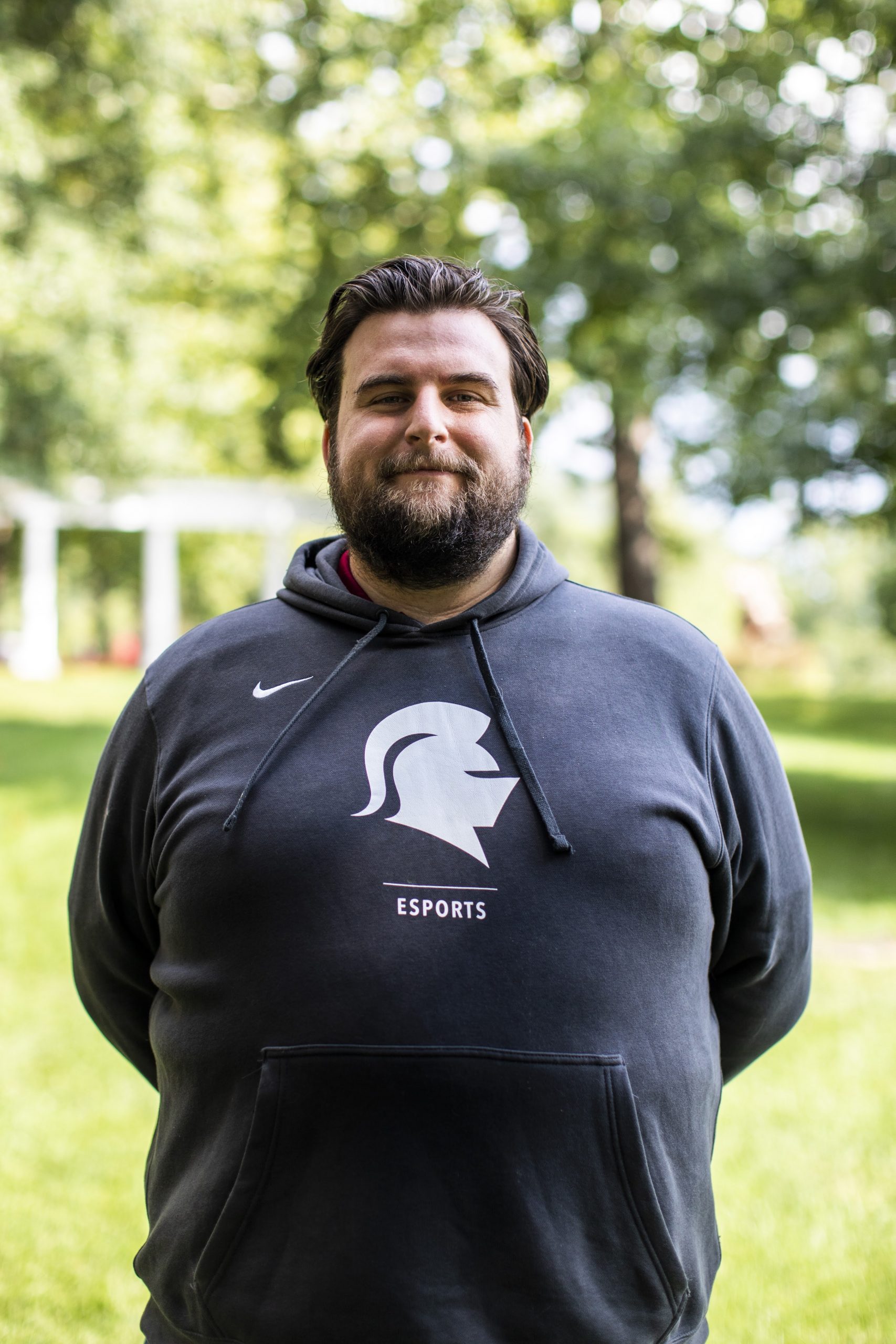 Competitive gaming has been a core part of my life. Growing up, I competed in tournaments for Halo 2+3, CoD MW2, and Madden—where I won a couple of Madden tournaments and was runner-up for a Halo tournament. In college, I competed in esports, where I reached diamond rank in both Starcraft 2 and League of Legends and won two Riot affiliated League of Legends collegiate tournaments. Since graduating I’ve continued to climb the ranks in every game I can, reaching diamond in Apex and Overwatch, rank one in Heroes of the Storm, and I am a current Grand Champion in Rocket League.

With my bachelor’s degree is in coaching, my focus is on turning our students into esports competitors, and giving them a fulfilling collegiate experience where they can compete, learn, and grow.